The Riverview Pickleball Club was established January 31, 2017 when about 20 Riverview Pickleball players voted to start a new club and elect an interim executive to handle taking over administration of Pickleball by the Town of Riverview by April 1, 2017 with intentions to have a general meeting the first week in June to elect  a permanent executive. The annual general meeting was held on June 4th, 2017 with 17 people present who elected the executive and board members for a year. Present members are:

They meet once a month on the first Tuesday.

PLEASE CHECK THE SCHEDULES PAGE FOR WHERE AND WHEN TO PLAY.

And occasionally,  you may want to check for changes on the CANCELLATIONS page.

The fastest growing sport in all of North America 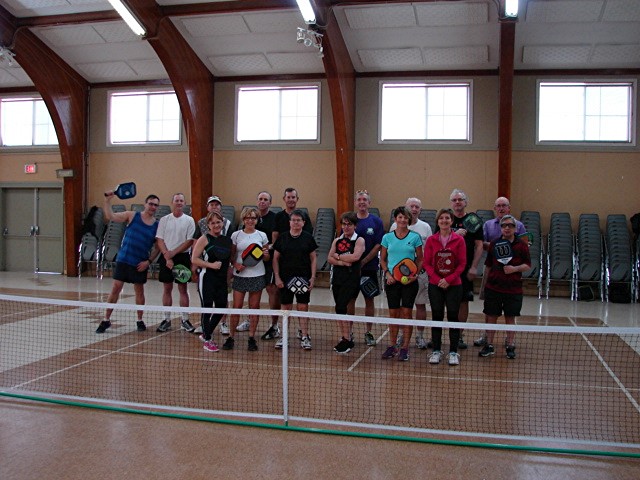 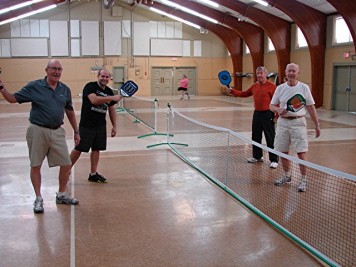 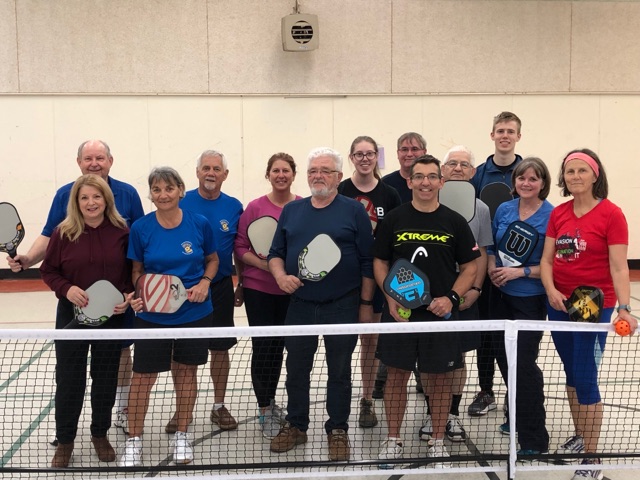